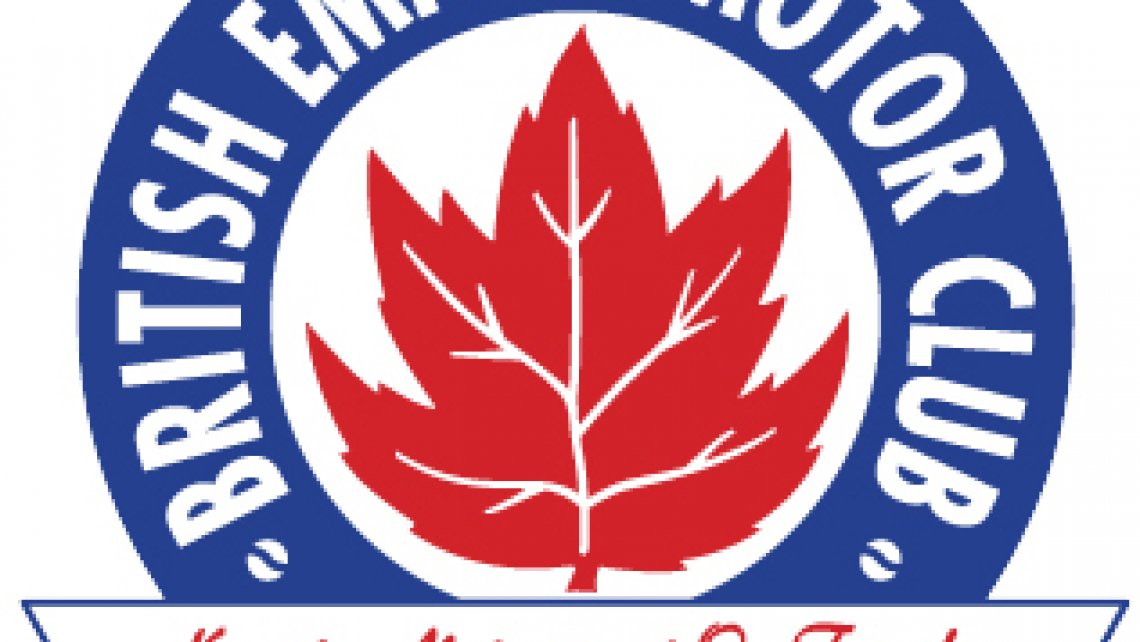 Had it not been for the British Empire Motor Club and its members, who organized major motorsports events and also helped to develop racing circuits such as Edenvale, Harewood Acres and Mosport Park, it is very likely that motorsport in Canada would not be as successful as it is today. Formed originally in 1928 as a motorcycle racing club (its first event was a scramble), it has gone on to organize more motorsports events - including car and motorcycle races, hill climbs, ice races, scrambles, trials and rallies - than any other club in Canada. The club promoted its first motorcycle road race in 1931 on a 1.5-mile closed circuit at the Bridle Path and Post Road in what is now midtown Toronto. By the mid-30s, it was organizing motorcycle races on the sand at Wasaga Beach - and the crowds were huge.

In 1939, the club decided to accept car enthusiasts as full members but auto racing was not promoted until 1950 when a motorcycle-car program was held at an old airport at Edenvale, near Stayner. Sixteen cars entered that first event. Six years later, when the club moved its activities to Harewood Acres near Port Dover, 122 cars were entered for the first auto race there. In 1958, the members - in a huge gamble - took an option on a piece of property north of Bowmanville and the first competitive event, on May 24, 1959, at what became Mosport Park was - what else? - a motorcycle scramble . The club, with partners, operated Mosport until 1966 when it was sold to private interests. Literally thousands of people have enjoyed membership in the British Empire Motor Club. Still organizing races after all these years, the club celebrated its 75th anniversary in 2003.

BEMC is also involved with the Salvation Army’s annual toy drive, starting in September at the Late Summer Trophy Races. Every year the Motorsport community generously contributes to this program helping provide gifts to underprivileged children and young adults during the Christmas season.