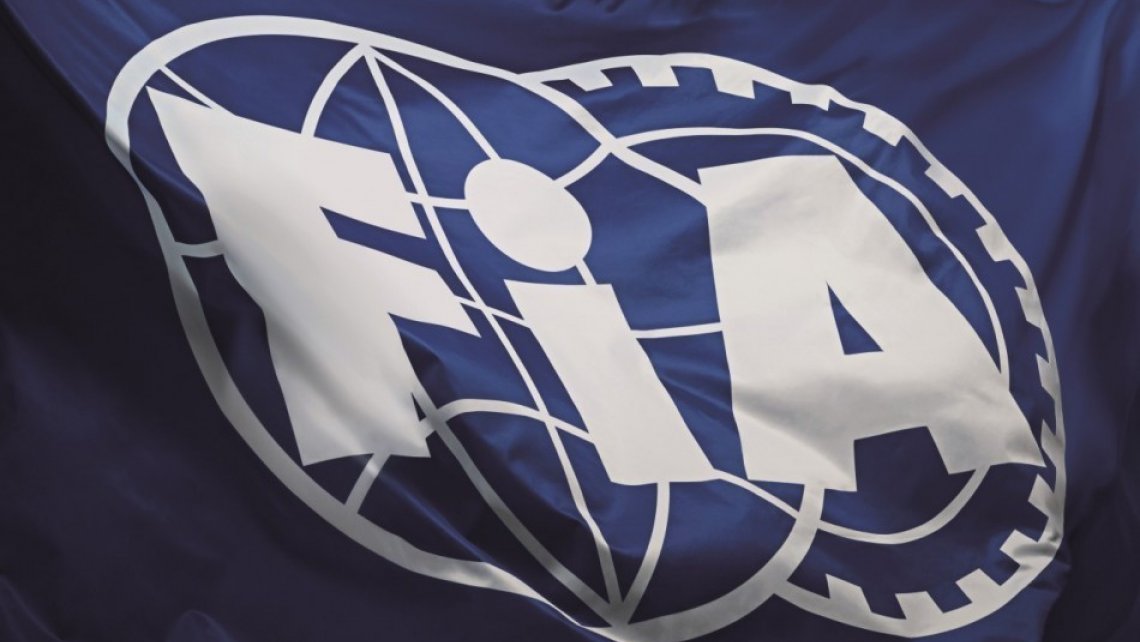 As you may have seen on their website, the FIA has appointed and announced the new ASN for Canada on April 28, 2020.

Below you can read the announcement. As of today we have not received any communication from GDS-ASN with the exception of a video message from Jean Todt in regards to the Covid19 Virus and the effect it has on the FIA.

As we receive more information from GDS-ASN in regards to the new landscape of motorsport in Canada, we will inform you.

For now our CASC-OR sporting activities are still on hold as we follow government recommendations in regards to Covid 19.

The delegation of the sporting power to GDS follows a selection process initiated at the FIA Annual General Assembly in December 2019, where a mandate was given to the World Motor Sport Council to appoint a new governing body in Canada.

GDS was selected by the Council on the basis of the quality of its application and the significant motor sport experience of its leaders François Dumontier, President and Ron Fellows, Vice-president, as well as its intention to create an advisory committee composed of presidents of regional organisations and other motor sport stakeholders.

GDS joins the FIA’s membership of 242 motor sport and motoring clubs in 146 countries.

FIA Secretary General for Sport, Peter Bayer, commented: “The World Motor Sport Council is confident in the credentials of GDS and the quality of its application, and its executives, in delivering the favourable exercising of sporting powers in Canada. It has a strong commitment to the growth of national and international motor sport, from grassroots competition to world championships.”

François Dumontier, President Sports Development Group – ASN, Canada, commented: “I am honoured to have been elected to represent the Canadian National Sporting Authority within the FIA. The goals and vision for the new ASN in Canada will be aligned with the FIA and will concentrate on creating long-term stability through cooperative efforts from the various Canadian regions and motorsport disciplines.’’